Eczema is an inflammatory condition of the skin, characterized by redness, itching and oozing vesicular lesions which becomes scaly, crusted or hardened. Eczema has been around for thousands of years, but unfortunately, even existing modern medical science have not had many breakthroughs in completely curing Eczema.

A simple and direct answer would be anyone will have the possibility of getting Eczema.

While it is most commonly found and start when someone is still a child, the condition can strike both men, and women, from the young to the old. While the condition and severity might vary from person to person, Eczema generally is categorized by dry, red patches on the skin that causes itchiness. Naturally, people will tend to scratch the itch and complicate the condition further as it will then develop into rashes.

Atopic Eczema is the most common form of eczema and is believed to be hereditary. The condition is sometimes known as infantile eczema because by the very nature of it being hereditary, it is most commonly seen among children.

If one is suffering from Atopic Eczema, their immune system is often overreacting to some kind of external stimuli such as pollen, dust mites, animal hair, fur or skin flakes, thus leading to irritated, inflamed, and itchy skin.

Fortunately, Atopic Eczema does not present any kind of serious medical problem, however, if there is persistent scratching that causes open wounds which may lead to infection which enters the body, that would be a different story altogether.

This is a form of eczema that is caused by contact with irritants that can trigger an eczema flare-up.

The condition is triggered by exposure to chemical substances, and will come on very quickly to irritate the affected area. It will also affect individuals that has no past record, or family history of similar problem.

Affecting only the palms, side of the fingers, and sole of the feet, Dyshidrosis is characterized by tiny bumps also known as Vesicle and Skin Cracks that become itchier and worsen as the weather gets warmer.

In contrast with Dyshidrosis, Discoid Eczema is a condition that worsens when the weather gets colder, often identified by the appearance of round red lesion around the lower leg area. These lesions can be excessively dry or oozing, both of which will cause discomfort to the sufferer.

This is a condition characterized itchy lesions of pigmented, thickened eczema which is most commonly caused by continual rubbing and scratching.  Fortunately, the cure for this form of eczema is relatively straight forward – "Stop scratching" and the condition generally goes away on its own.

Venous Eczema usually occurs to the elderly aged 50 and above, and those with impaired circulations. Symptoms such as dark, scaly patch will appear on the ankle area accompanied by intense itch.

While Venous Eczema by itself is not especially dangerous, this could however further develop into an extremely painful and unpleasant leg ulcer which would be more complicated to treat.

It is generally believed one of the major cause of eczema are due to hereditary genetics. When one, or both parents have been suffering from such ailment.

There are many food products that are believed to exacerbate eczema. Below are some of the food that can trigger, and considerably worsen eczema.

a. Wheat based product.

Foods like bread, biscuits, and pretzel contains wheat flour which is usually rich in gluten. Gluten is believed to cause eczema flare-ups.

Dairy products are most commonly associated with causing eczema. Substances containing dairy such as milk, yoghurt, cheese, ice cream, chocolate, and creamy soup are widely accepted as the culprit. It is also believed that babies who are naturally breast-fed are far less likely to suffer from eczema than a baby who takes the baby milk formula.

Commonly accepted to be healthy and good for the body, oily fish such as the Salmon, Tuna, Trout, Mackerel and Sardines have also been implicated in causing eczema flare-ups due to the fatty acids contained within.

Further, crustaceans such as lobster, crab, prawns and crayfish, and also molluscs such as clams, oysters, and mussels should also be avoided as it is commonly known that shellfish and crustaceans are almost always a problem for people who have eczema.

Cranberries, blueberries, and currants have been found to cause elevated irritation of eczema.

Nuts such as almonds, pistachios, cashew, hazelnuts, and walnuts have the ability to worsen pre-existing condition of eczema if it is included in the diet.

Given that eczema is a condition that is characterized and caused by dry skin, hence remedies that reduce and prevent dry skin is an effective way of dealing with eczema.

One such instance will be the during your bath, excessive use of soap will dry the skin up further, and decrease the natural protective layer for our skin. It is advisable to use a natural moisturizing oil, such as tea tree oil in your bath to keep skin moist, and supple.

To further retain moisture after a bath, application of moisturizers within the first 5 minutes will also do wonders to the skin.

Vitamin E oil is famous for its ability to hydrate the skin while promoting healing at the same time, furthermore, it will also activate the body’s ability to use Vitamin K and Selenium. The presence of Antioxidant in Vitamin E oil also provides an additional level of protection for the skin.

How Molecular Hydrogen can help in eczema

At present, even the most widely recognized eczema expert still has yet to fully understand the condition. However there are many ways where we can exert control over Eczema, while pharmaceutical solutions are easily, and widely available, there are many other healthier, safer and more natural solutions available for a more holistic recovery. 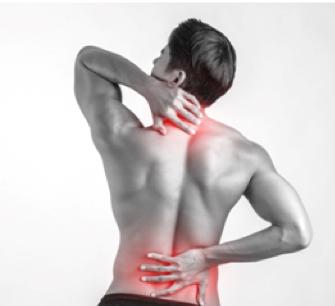 The Health Effects of Blue Light on children

Blue Light & Your Eyes ~ How it can Affect Your Health 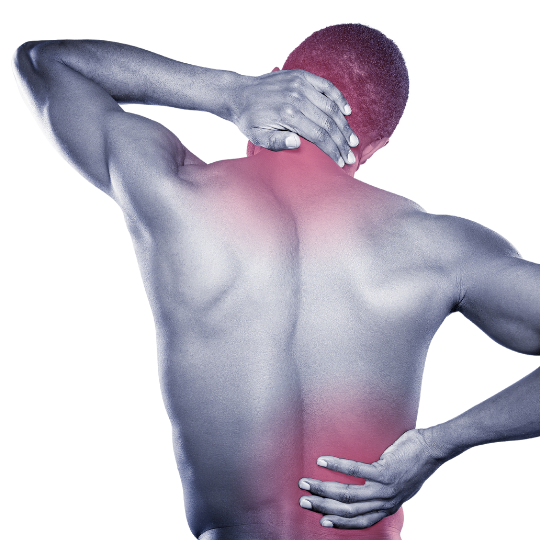